Perfectly positioned along IH-35 East, Glenn Heights is a hospitable, business friendly, rapidly growing community divided between Dallas and Ellis counties. The City has a total area of 7.2 square miles (18.8 kilometers square). More than 50% of the city's developable land is located along major arterial intersections that are available for retail and office development. 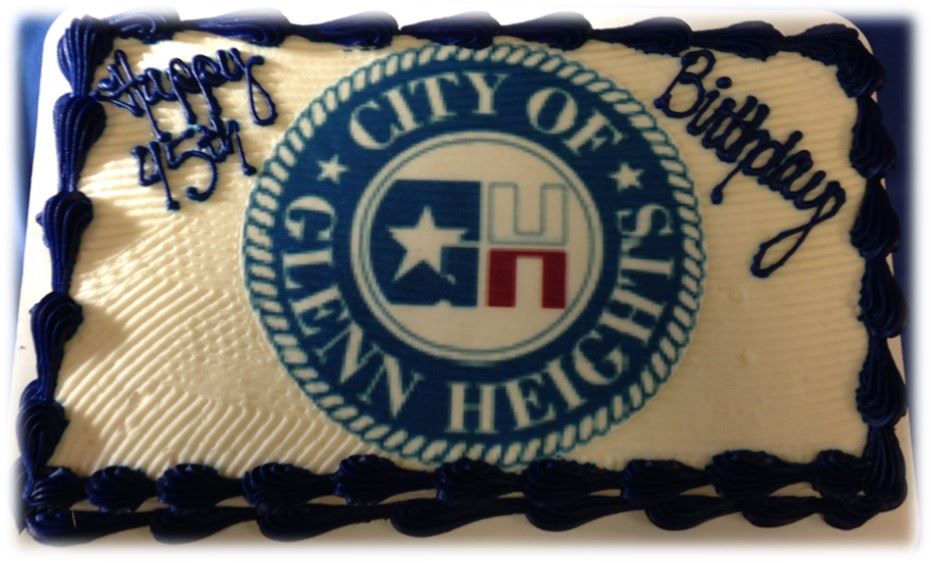 45 Years of Excellence in Glenn Heights

On September 16, 2015 the City of Glenn Heights celebrated our 45th anniversary of incorporation. Although residents residing in the county date back well before then it was during the 1960s, when N.L. Craddock, a Dallas firefighter, opened a 30-acre (0.12 kilometer square) mobile home park in the area. He helped push for the incorporation of Glenn Heights to prevent his business from being annexed by the nearby city of DeSoto. The City was officially incorporated on September 16, 1969. Thereafter, Mr. Craddock remained active in Glenn Heights politics. 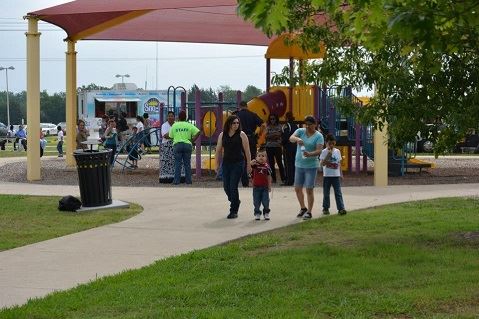 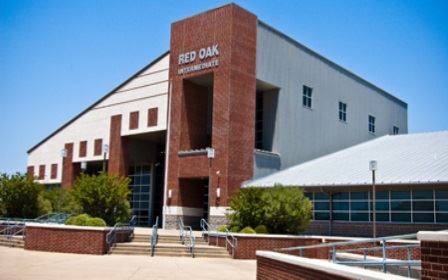 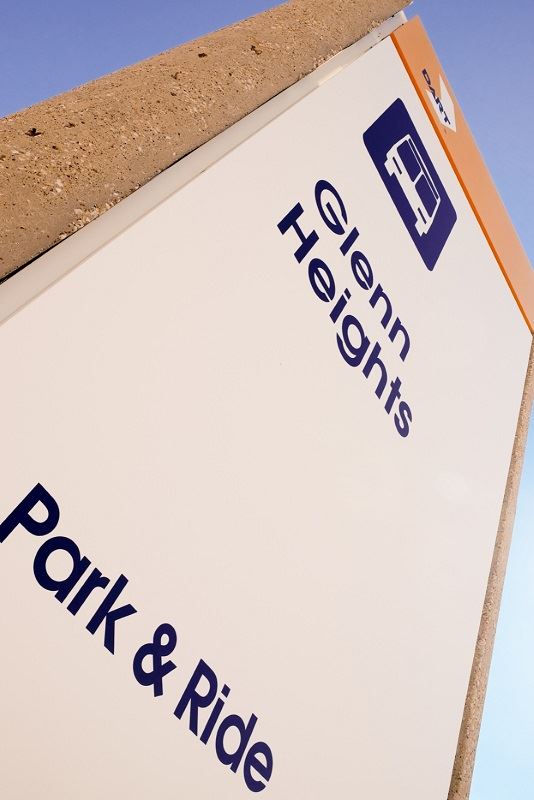 Since 1983, Glenn Heights has been a member of the Dallas Area Rapid Transit (DART). Glenn Heights is the only suburb in the southern section of the Dallas area that is a DART member. Although there are no direct rail lines to the community, the City is served under DART Park and Ride Center. Also, residents are afforded the service of DART’s on call shuttle service for transportation to and from the Park and Ride Center.

Funding to support the City’s membership in DART is remitted by the State of Texas directly to DART and is not directed to the City. This funding is generated through the City's share of the sales and use tax. Currently DART receives 1% of the City’s 2% of the local sales and use tax ($800,000).